Thomas Richard Elliott, age 70 and formerly of Corunna, passed away in late April at his home in Palm Springs, California, in the company of his beloved dog Emma. Tom was born in Owosso, Michigan, on September 5, 1949 and is the son of Richard (Doc) & Judy Elliott and Jane (Lewis) & Robert Storrer.

In addition to Corunna, Tom lived in Lansing, New York City, Chicago, San Francisco and Palm Springs and worked in arts administration, restaurant management, and sales. He was a volunteer with the Joffrey Ballet, a co-founder of the Ballet Orchestra of New York, and a member of the Oratorio Society of New York, the New York Choral Society, and the Mendelssohn Glee Club. Tom ran for the Shiawassee County Board of Commissioners in 2012 and 2014, District 3, during his most recent residence in Corunna and was an active member of the Shiawassee County Democratic Party and the First Congregational Church.

Tom is survived by his stepmother Judith (Reeves) Elliott of Owosso; siblings Laurie (Darel) Ford of North Port, Florida; Joel (Karen) Elliott of Ann Arbor; Richard (Rich) Elliott of Redford; Colleen Elliott of Canton; niece Cynthia (Greg) Albaugh of Commerce Township; and many other nieces, nephews, cousins and friends. He was predeceased by his father, mother, stepfather and niece Nicole.

The family will have a graveside service at Oak Hill Cemetery at a later date.

Memorial contributions are suggested to the Shiawassee Humane Society in Owosso. 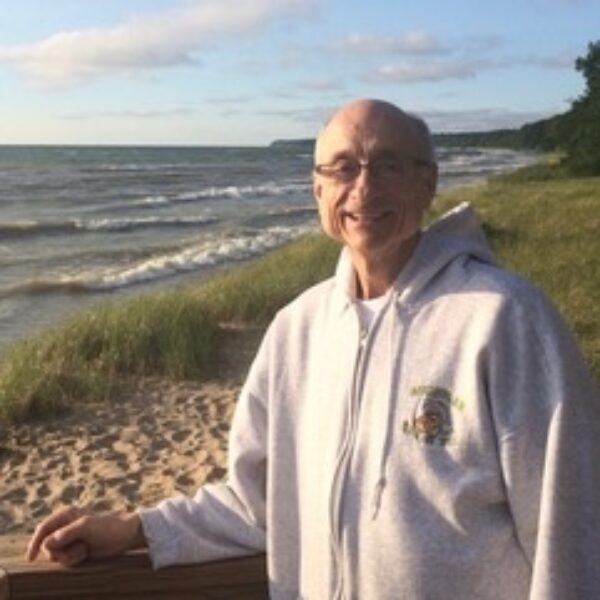